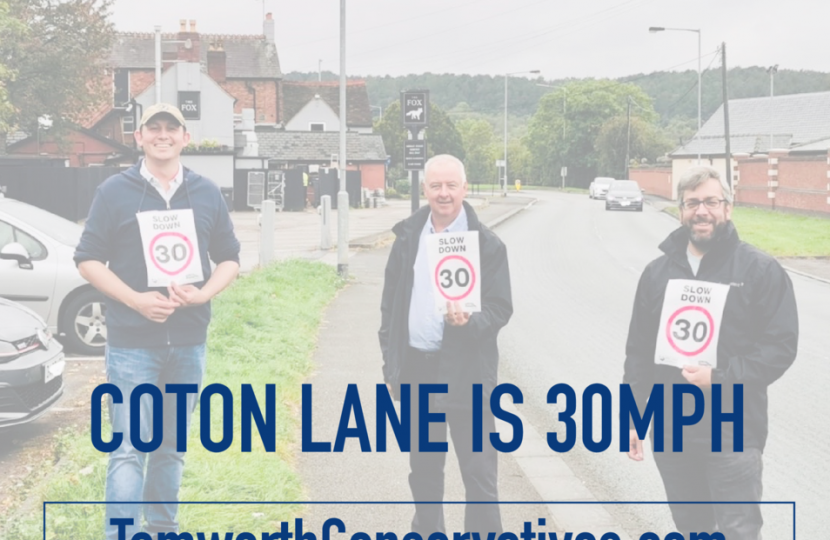 Several Tamworth councillors have delivered bin stickers to houses on a busy road in a bid to cut speeding.

The stickers, that are placed on either side of household waste and recycling bins, serve as a visible display to remind drivers of the roads speed limit on bin day.

Local Conservative Councillors are concerned about some reported speeds on Coton Lane and want to work with residents to prevent any speed related accident happening on the busy road.

Division Councillor Jeremy Oates said, “This is an issue I have been contacted about many times. I have raised the issue with the council for local residents and I am pleased that in addition to the bin stickers, a traffic speed survey will take place shortly.”

Councillors hope that further steps can be taken to address residents concerns about speeding on Coton Lane.

The speed limit for Coton Lane was reduced from 40mph to 30mph, yet drivers seem unaware of the change.

Mercian Ward Councillor Steven Pritchard said “These stickers have been proven to reduce speeding elsewhere and we hope they will remind drivers that Coton Lane has a 30 MPH speed limit”.

This Autumn speed measuring radar equipment will be installed to Coton Lane to measure traffic speeds and inform future actions to address speeding.

Robert Pritchard has been a Councillor in Tamworth since 2004 and has been deputy leader since 2012. 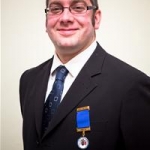 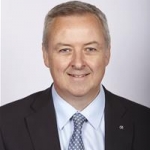 Staffordshire Commissioner for Police, Fire and Rescue and Crime

Ben was first elected Staffordshire Commissioner for Police, Fire and Rescue and Crime in May 2021.

He has previously a County Councillor and District Councilor.

Our Plan for a Stronger Economy

Read about how our plan is tackling inflation and helping you with the cost of living.