Your Councillors during Covid-19 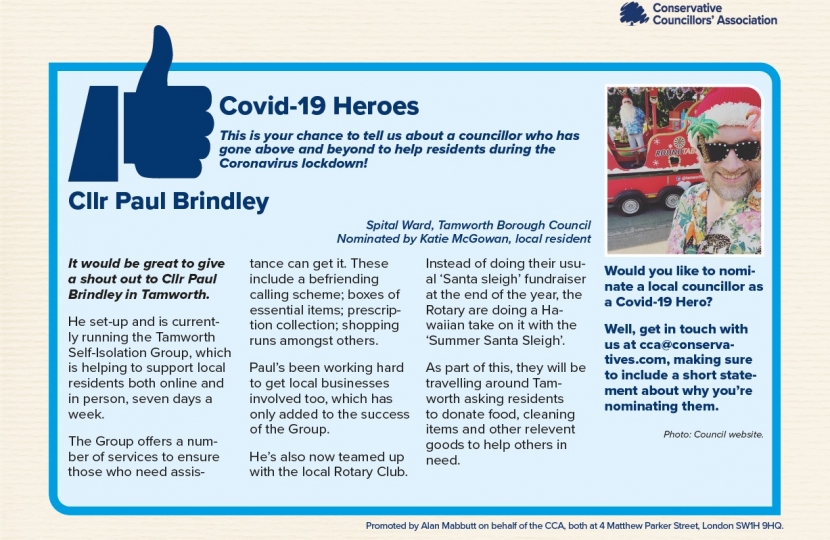 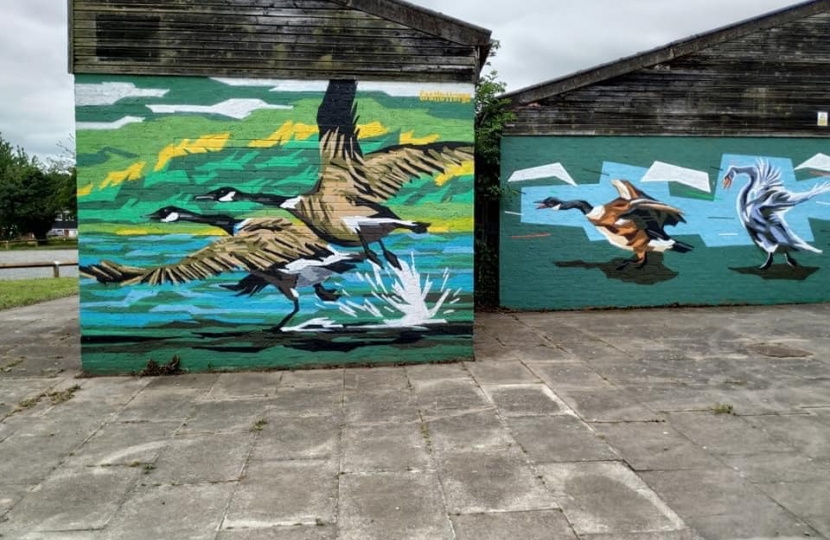 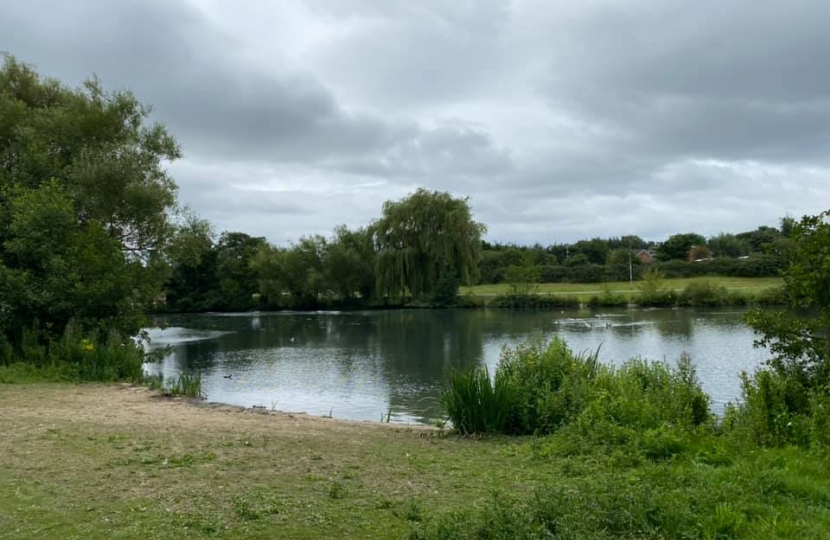 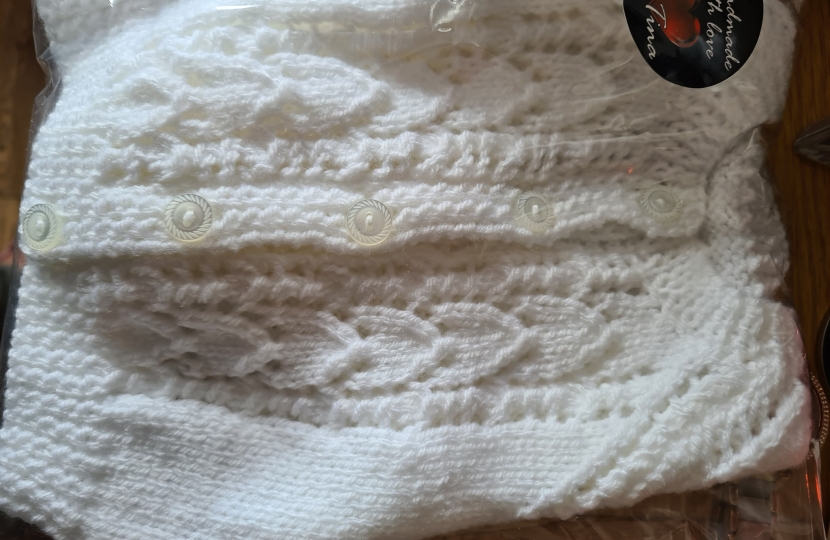 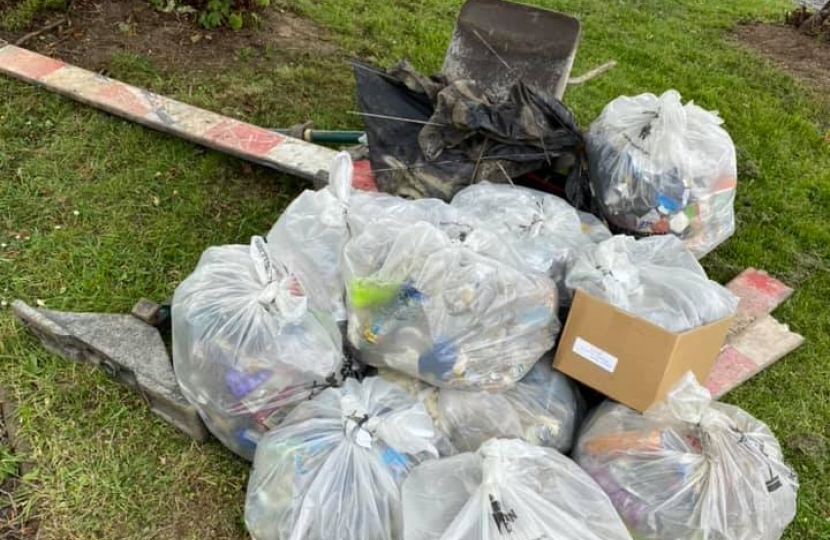 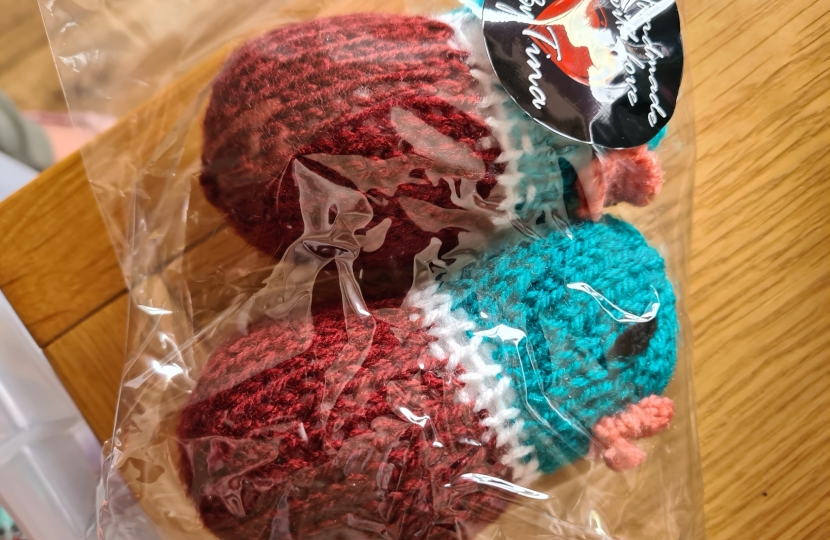 During the current pandemic all of your councillors have been busy in our community, even those who are shielding have continued to be active emailing, calling and responding to residents in their wards.  Here are some examples of the activities a few have been doing.

Spital Councillor Paul Brindley joined others and helped to form the Tamworth Self Isolation Support Group which works alongside a hotline for help set up by Tamworth’s Community Together CIC. This group has delivered food to the vulnerable and those Self isolating who may not have qualified for statutory help.

Cllr Paul Brindley "The Sacred Heart, The Hygiene Bank and Tamworth’s Foodbank are now involved and the group has gelled quickly, effectively and efficiently to reach the vulnerable people in our community. Deliveries are going out very quickly.”

Wilnecote Councillor Tina Clements has also been busy collecting and delivering shopping and prescriptions to residents in isolation, but our very own Iron Lady has seen a reduction in work as has used some of her spare time to revisit a hobby from her childhood.

Knitting has been a passion of Tina's since childhood and now she is not just getting pleasure from producing works of art but also able to sell knitted baby clothes.

Cllr Clements said "I have always enjoyed knitting from a very early age when my mum taught me to knit. whilst my ironing business was closed during lockdown I took up knitting again and started selling to people I knew were expecting or had babies. Each creation is made with love and takes time to do. My prices are mainly to cover the costs of the wool, buttons and any other materials like ribbon, etc. My mum has done a few things for me as she still enjoys the art of knitting too"

Tamworth like the rest of the UK has seen a huge increase in the number of people visiting our open spaces and enjoying the nature reserves and parks Tamworth has. this has led to a huge increase in the amount of little both in litter bins and strewn across areas, luckily Tamworth has a great network of volunteers who go out regularly to collect litter dropped by other, your councillors also get involved in helping out. During July local councillors worked with a local volunteers to improve the environment around linear park (Belgrave Lakes).

Cllr Thomas Jay said "Whilst we've still been supporting residents remotely during the lockdown, it was really refreshing to get back out and physically meeting residents for a community event again."

As part of the Government’s response to the Coronavirus pandemic, Members of Parliament voted through regulations to protect the health of the United Kingdom and its citizens. The legislation stated that crematoria and their surrounding burial grounds must close, however the initial government intention was that burial grounds by themselves could stay open. But, this was open to differing legal interpretations once released. Noting this Tamworth Borough Council temporarily closed local cemeteries but sought better guidance from government.

Cllr Jeremy Oates said. "for me the actions of councils up and down the country didn't feel right. I had a real problem with separating people self isolating from their lost loved ones"

Cllr Jeremy Oates raised this to clarify guidance with Tamworth MP Christopher Pincher, who is also the Government’s Minister for Housing. Together with his team at the Ministry for Housing, Communities, Local Government, the Secretary of State, Robert Jenrick MP heard the concerns, worked with the Tamworth MP to positively amend the guidance and then announced changes during a daily press briefing at No10 Downing Street. Allowing Cemeteries to reopen.

Stonydelph Cllrs Stephen Doyle and Marie Bailey have already started to plan for the lifting of restrictions and are looking to start socially distanced ward clinics, these surgeries will see the return of face to face advice and support of councillors and the community. Some Councillors have been using technology to run online surgeries with varying success across Tamworth, this is great but doesn't take into account those who are technologically isolated due to equipment, connection or ability.

Cllr Stephen Doyle commented "I've been volunteering where I can delivering food, but being in a vulnerable group myself has prevented me doing a lot of the face to face stuff I'd like to. I really cant wait get back to clinics and working with colleagues and the community together."

Our plan for defence